About Us Advocacy Instructors Chapter Staff Board & Trustees

Associated Builders and Contractors is a national trade association representing nearly 21,000 merit shop contractors, subcontractors, material suppliers and construction-related professionals in 68 chapters across the United States. The association’s membership includes all specialties within the industry, and is comprised primarily of firms that perform work in the industrial, commercial and institutional sectors of construction. ABC is recognized as one of the leading organizations representing America’s business community and the construction industry.

ABC was established in 1950 when seven Maryland contractors met to counter a massive organizing scheme by the local unions. Their courage and dedication to the merit shop industry spread rapidly, and within time, ABC became the fastest growing association in the United States. 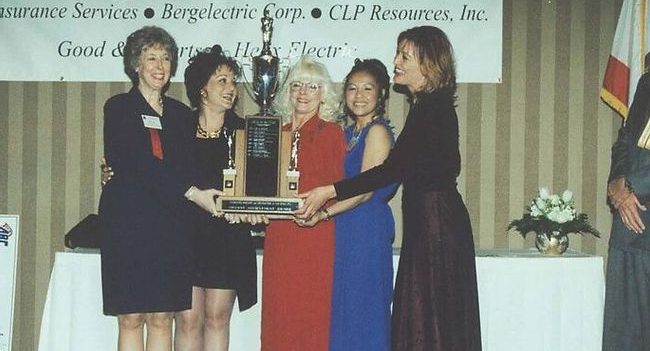 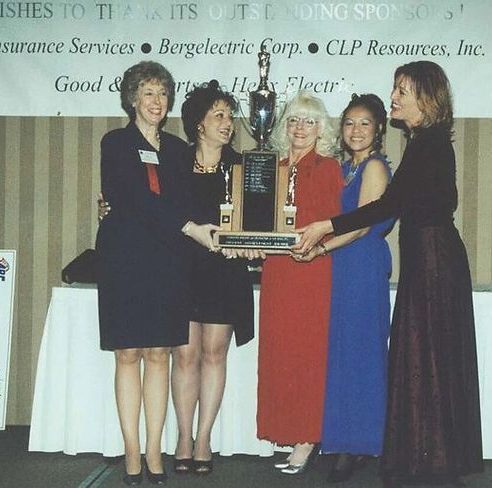 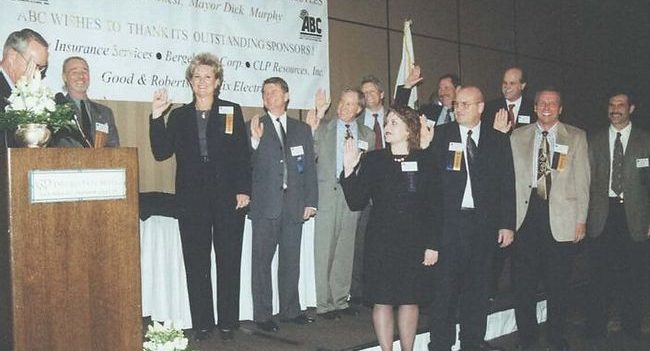 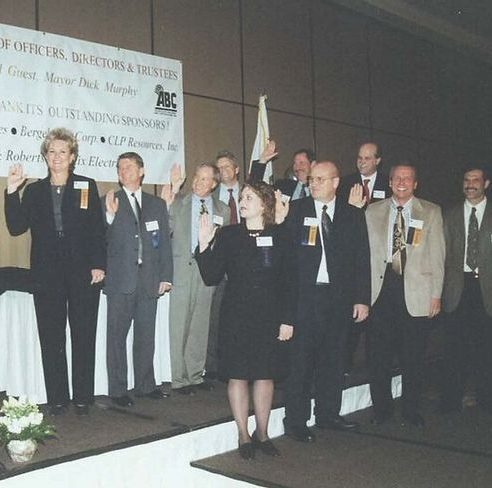 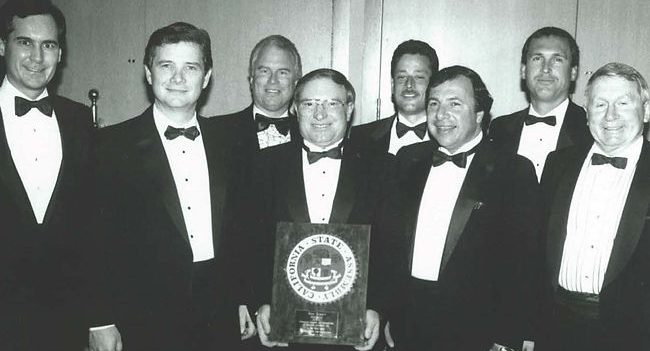 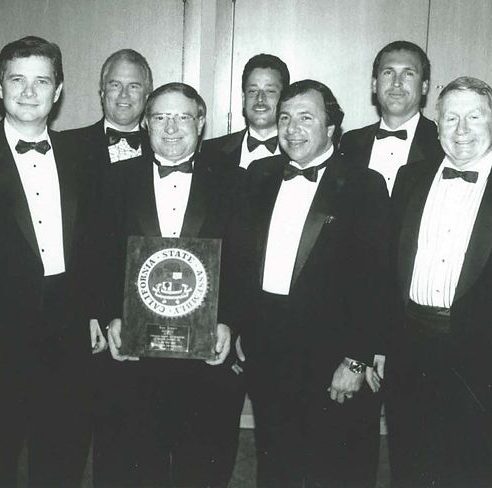 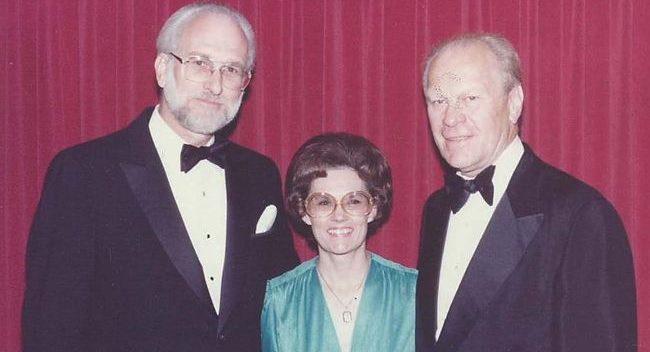 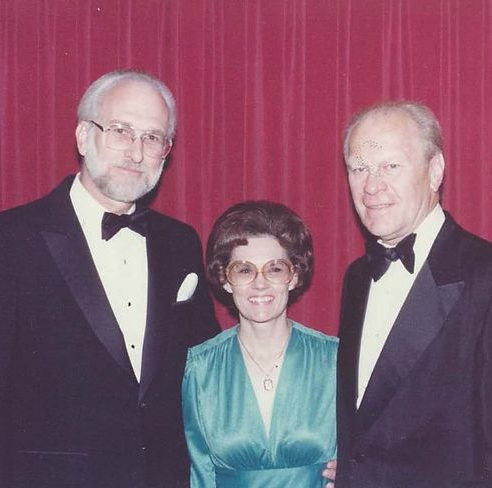 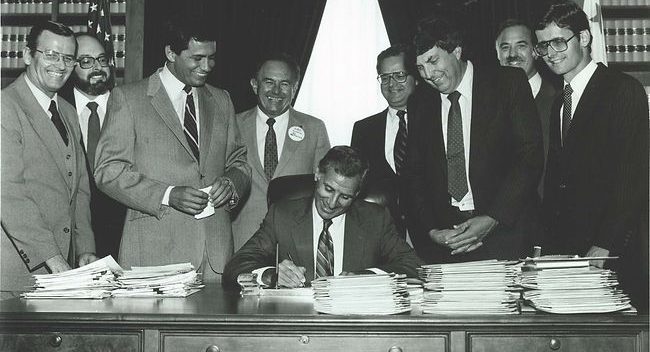 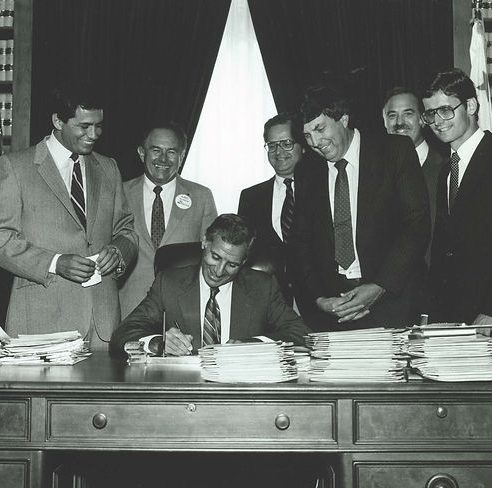 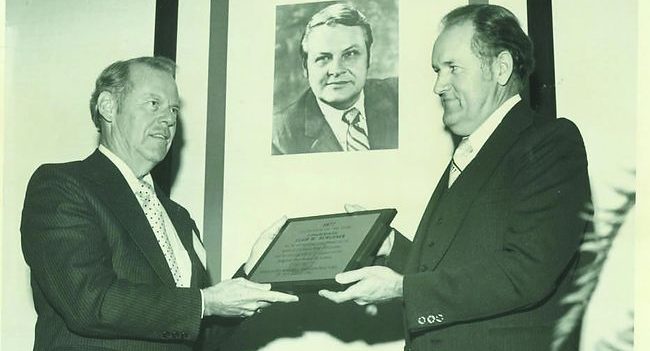 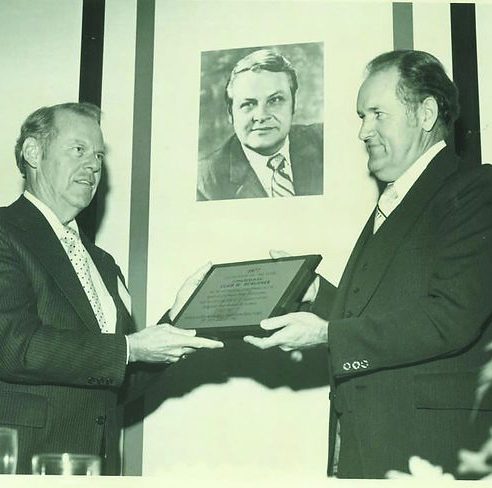 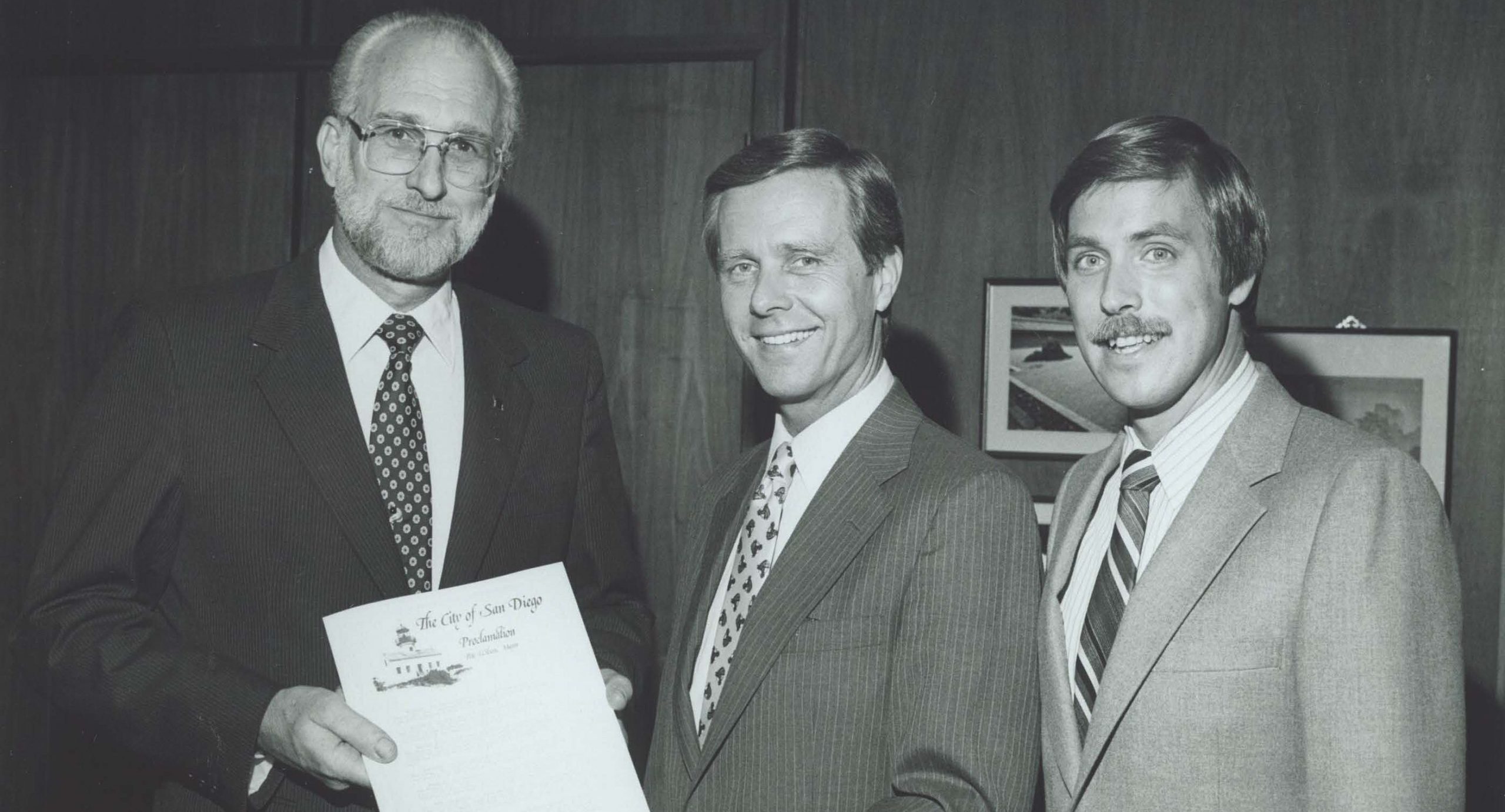 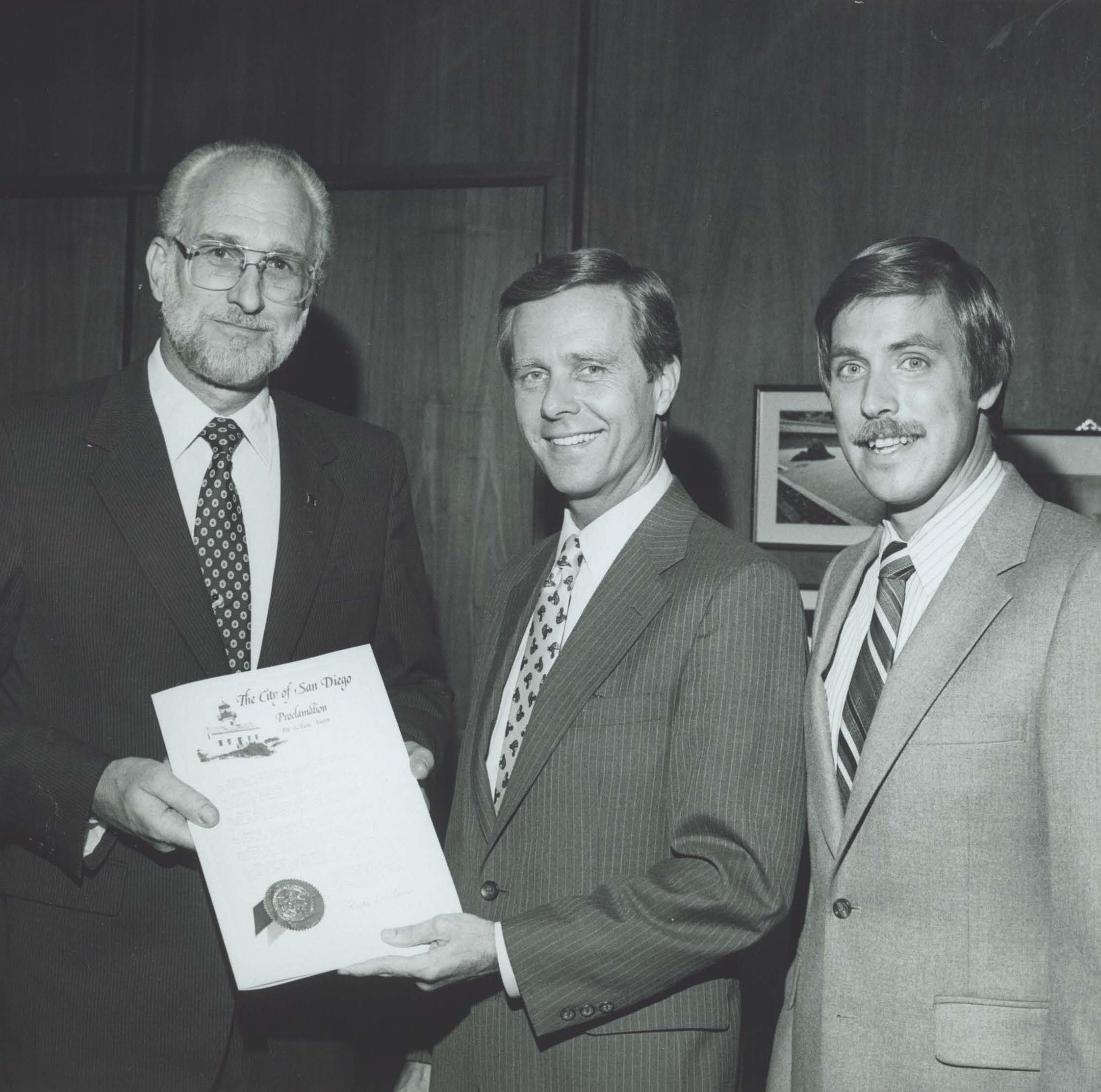 Another turning point came when ABCSD created a formal training trust in 1986. One year later it asked for state recognition of its first apprenticeship training program.  It first started with just one training program in a small shop on 30th Street for 20 electricians. Then 20 carpenters were added, followed by plumbers and sheet metal workers.

The first courses took place at Mesa College, sharing space with a pottery lab. It wasn’t too much longer before ABCSD decided it needed a dedicated facility and found a building in the Kearny Mesa area. ABCSD was one of the first in the construction industry to bring its training in-house, a major step at the time.

In 2004, ABCSD moved to its current location in Poway, California, with a state of the training facility including 16 classrooms, computer lab, online training capability, and an 11,000 square foot hands-on working lab. Offices and meeting spaces allow ABCSD flexibility to meet the needs of its members in a changing business environment.